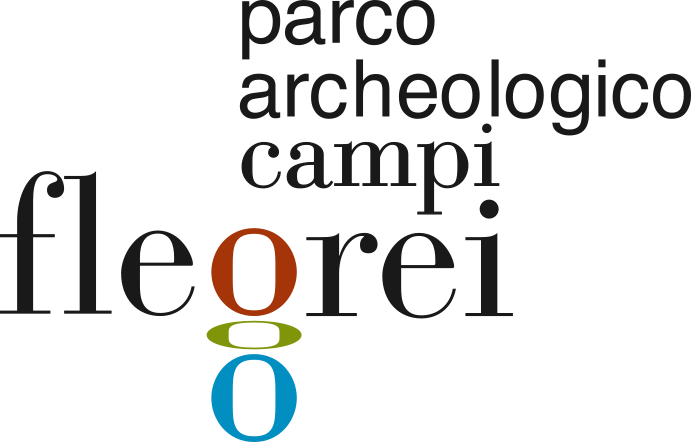 The Park includes the main archaeological sites and monuments of the Phlegraean territory, which constitutes a singular context for history, nature, landscape, characterized by intense and inexhaustible volcanic activity that manifests itself in many forms: bradyseism, thermal vapors, water sources, fumaroles and a large number of active volcanoes. This territory has played a central role in history, from Classical Antiquity to recent times: some of the most important ancient myths are set in the Phlegraean Fields, the Gigantomachy, the Cumaean Sibyl, the door of the Underworld in Avernus, and it is of events historians of great importance. Here the first Greek colony of the Western Mediterranean, Cuma, rises in the Archaic period, and in Roman times, Puteoli the most important commercial port of the Rome, in addition to the unmatched fame of Baia, a favorite resort for the Roman nobility and then seat of the palatium imperial. The Park includes 25 archaeological sites, ranging from Cuma and Puteoli Amphiteaters, Baia bath, Baia undersea ruins, Misenum, Liternum, the Phlegraean archaeological museum in Baia’s Castle. The mission of the Archaeological Park of the Phlegraean Fields is to safeguard the heritage and contribute to the enhancement of the many sites and monuments scattered in Phlegraean territory, integrating them into a single large widespread park that has to be preserved from the threats of climate change and geological risks that affect its territory.

In the CORE project, PAFLEG:

This email address is being protected from spambots. You need JavaScript enabled to view it.